Fancy a trip across the world to the country of the rising sun? After all, it’s not just the Occident who knows how to make cars, and the Japanese have more than proved their worth in the industry. In the Nineties, Nissan managed to conquer the hearts and minds of many a car enthusiast with its Roadster series. One of the many notable cars of the era was the Nissan Skyline. The latter wasn’t enough for the Japanese manufacturer who then went on to produce the Nissan GT-R only a few years later. As you can see from the models we have in our collection, we’re quite fond of these cars! 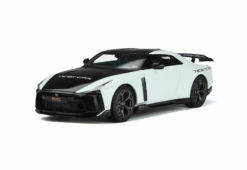 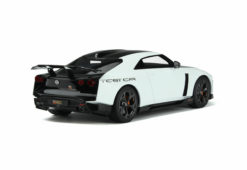 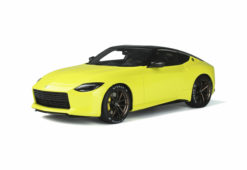 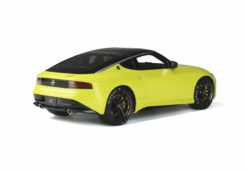 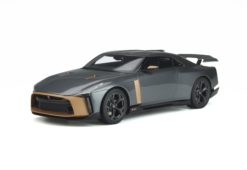 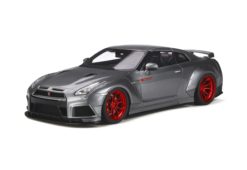 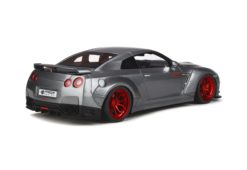