Deep in the heartland of Japan, in a place called Chiba, Akira Naikai-San developed a passion for Porsche cars, and began to tune them. His tuning company, named Rauh Welt Begriff (RWB), didn’t take long to become an international staple of the car industry. According to him, each vehicle has a soul and its own distinct character, and that’s why following a specific code is not within his guidelines. The artist – for there is no other word to describe him – has produced a number of RWB models that have become legendary around the world. A perfectionist tuner, he has a knack for producing unique cars. 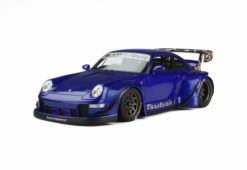 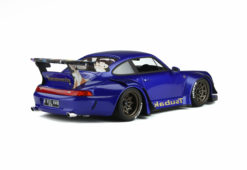 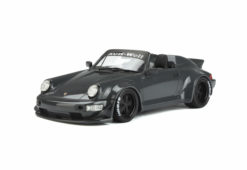 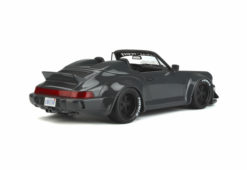 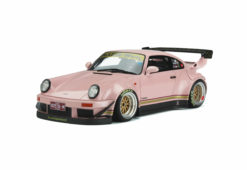 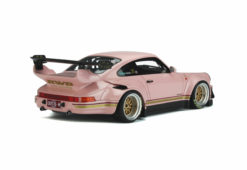 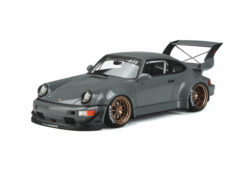 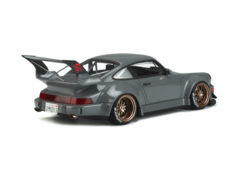 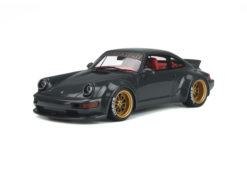 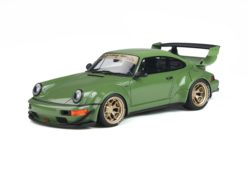 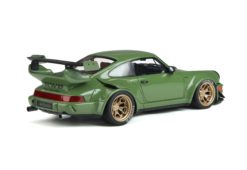 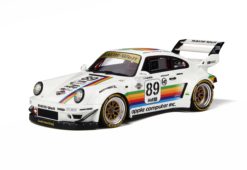 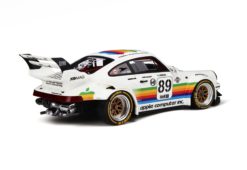