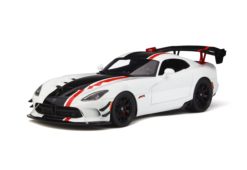 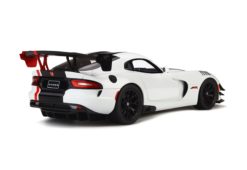 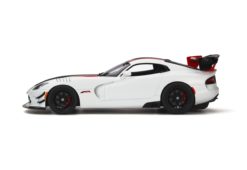 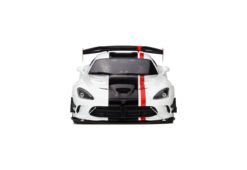 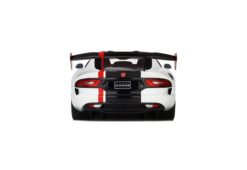 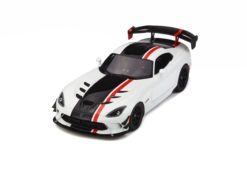 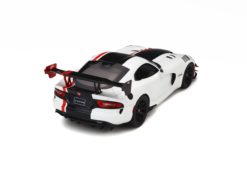 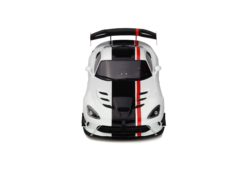 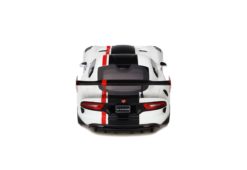 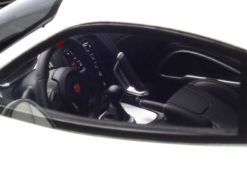 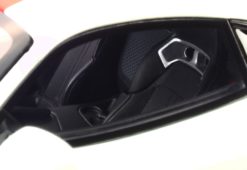 You might think that the design of this car was drawn straight from a Tex Avery cartoon, but this American coupé is like no other. An ultimate evolution of this ultra-sports car remains one of the most powerful cars on the market. This ACR version, produced in very limited numbers, proves that the Viper remains a force to be reckoned with on track. It has taken on some of the most ferocious competitors since it was released, with an undeniable allure guiding it to victory. Completing its impressive roster is an 8.4L V10, drawn from a HGV and delivering a whopping 645 hp! 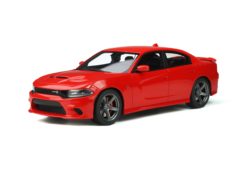 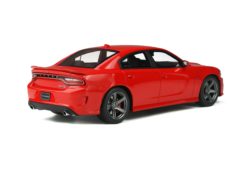 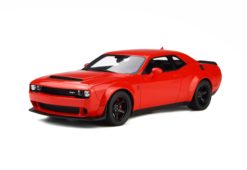 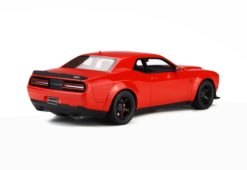 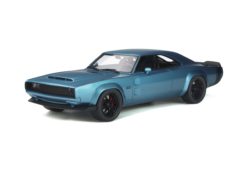 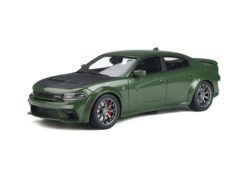 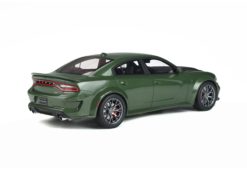