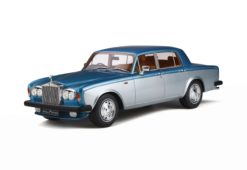 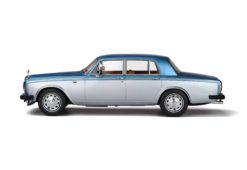 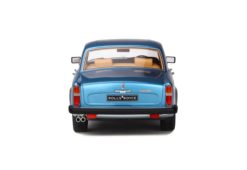 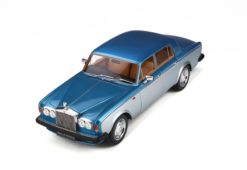 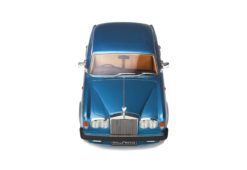 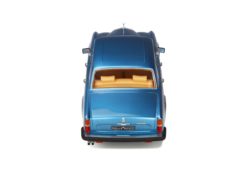 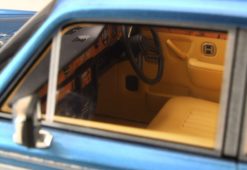 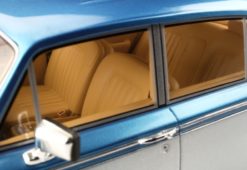 Available from December 2019 with our dealers.

In 1977, Rolls-Royce wanted to modernize its Silver Shadow and make it more competitive with other luxury sedans. Thus, the mythical English brand unveiled the Silver Shadow II at the International Motor Show in Geneva. Already at the time, Rolls-Royce wanted to reduce the petrol consumption and C0² emissions of its sedan. Thus, an electronic control system was installed as well as a new line of exhaust pipes. In addition, to make the prestigious English car safer, massive bumpers are installed. The Silver Shadow II would only be produced for 3 years but would be a real commercial success for Rolls-Royce!