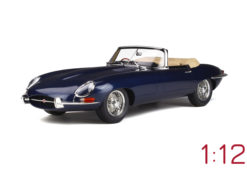 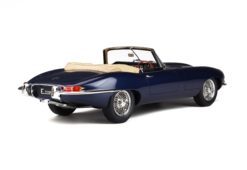 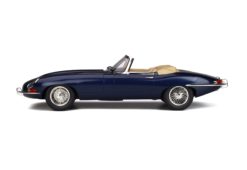 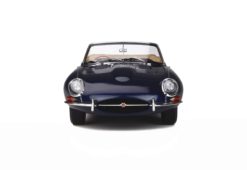 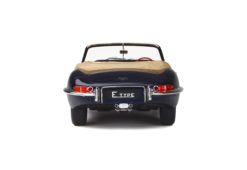 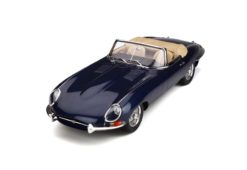 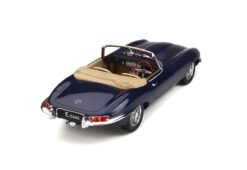 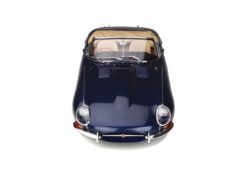 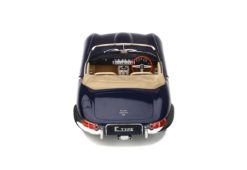 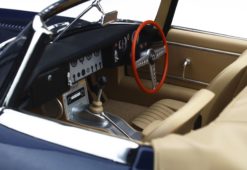 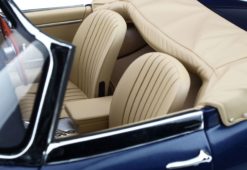 Available from april 2019 with our dealers.

On the day that the Type E Jaguar was presented, Enzo Ferrari, who was rather stingy with his compliments about rivals’ cars, said of the Jaguar that it was the most beautiful car in the world. Many still think the same almost 60 years later. This Type E was produced from 1961 to 1975 in its English factory in Coventry. 72 584 units ended up being produced. Using technical solutions ahead of its time, it offered incredible handling and performance. Starting with a 6 cylinder engine, it inherited a V12 in the seventies.

Be the first to review “Jaguar E-Type  Roadster” Cancel reply 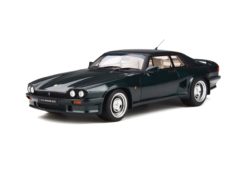 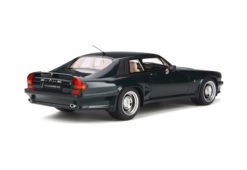 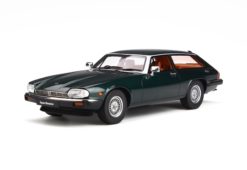 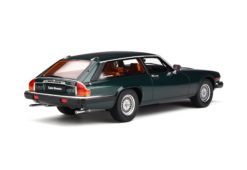 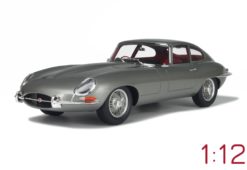 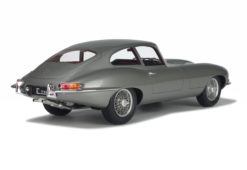 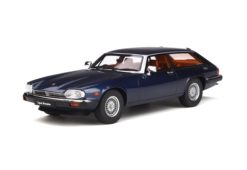 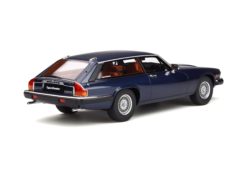