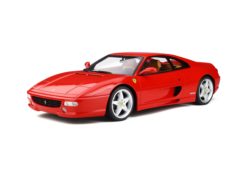 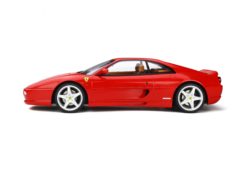 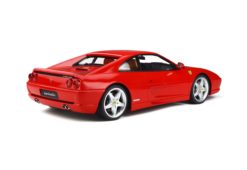 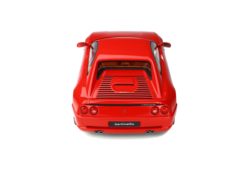 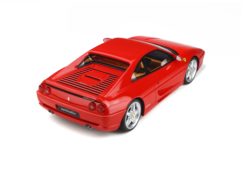 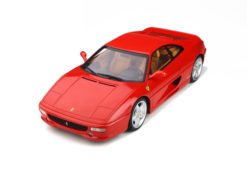 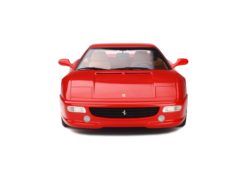 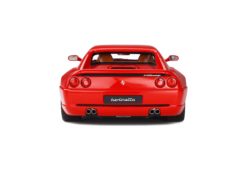 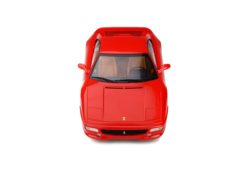 In order to honour Enzo Ferrari’s legacy, who passed 5 years beforehand, it was necessary to give new life the main attraction of the brand’s cars: the berlinette. The F355 had to pick up the mantle of the 348 and be the first Ferrari that could be used on a daily basis. While the overall design of the car remains fairly similar to the previous generation, the F355 brought a few changes to the aesthetic. A lengthy study of the car was done in the wind tunnel to optimise its aerodynamic qualities, allowing the F355 to forgo a rather unsightly rear wing. Its engine is an 8-cylinder pushing 380 horsepower. This Berlinetta was a commercial success and ensured the brand survived the founder’s passing.

Be the first to review “FERRARI F355 BERLINETTA” Cancel reply 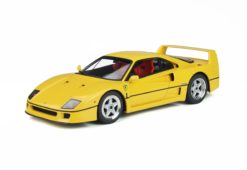 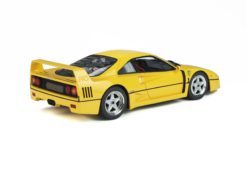 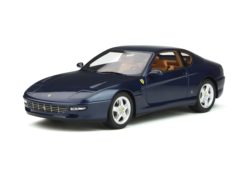 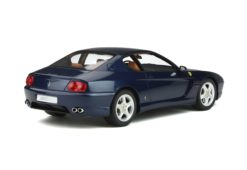 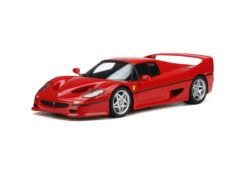 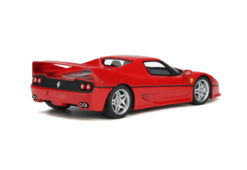 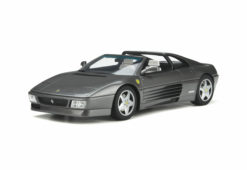 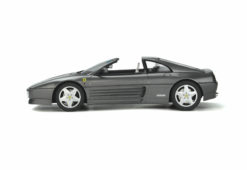