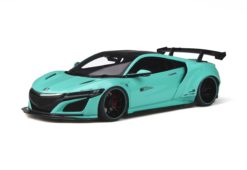 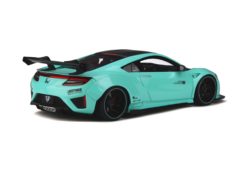 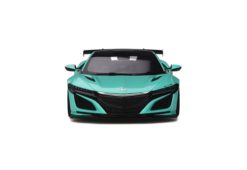 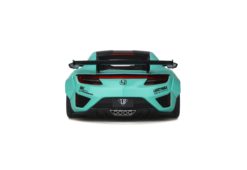 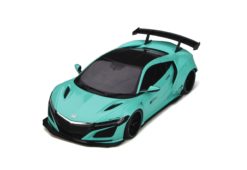 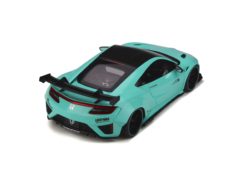 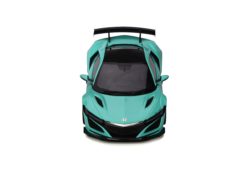 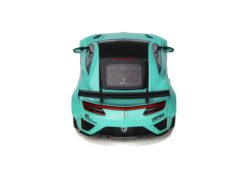 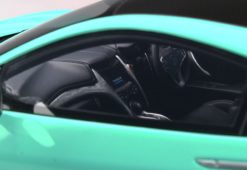 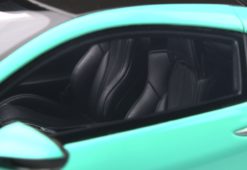 The first NSX is an example of longevity for a sports car which, in its three phases, has been on the market for over 15 years! In 2015, 10 years after stopping production of the first generation, Honda decided to relaunch its star, and thus, the NSX II was unveiled. Will she manage to do as well as her big sister? We’ll quickly find out in 2030. In the meantime, we can see that it has already inspired high-profile car tuners like the Japanese star LB Works (Liberty Performance). 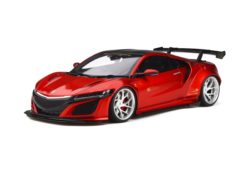 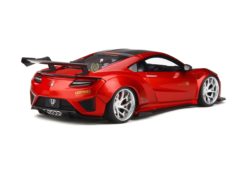