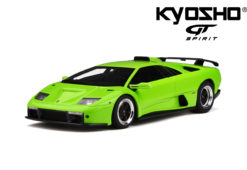 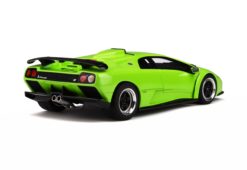 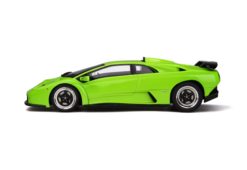 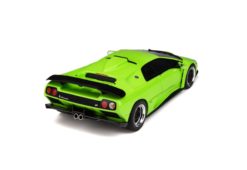 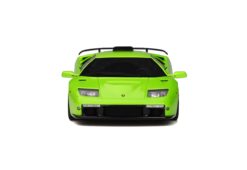 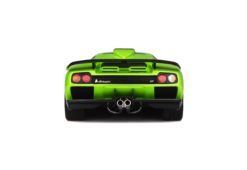 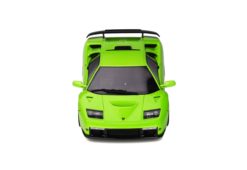 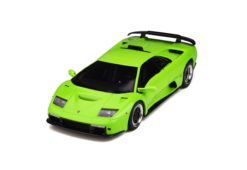 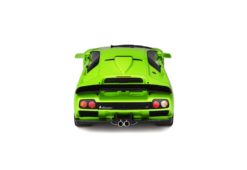 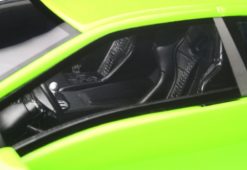 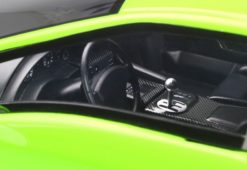 Available from january 2019 with our dealers

In 1998 Audi took control of the Italian supercar make. One year later, at the Geneva Char show, the results of this takeover were felt thanks to the Diablo. Baptised the Diablo GT, a total of 80 models were produced of the car. While maintaining its familiar appearance, the GT was in fact redesigned from top to bottom. Several kilos lighter, its electrics were redesigned, the aerodynamics reviewed and the finish is leaps and bounds ahead of its spiritual predecessors. The result is truly a diabolical mix, and when the car was presented at the show, it quickly became the fastest series car in the world with a top speed of 338 km/h. It is nowadays one of the most sought after Italian supercars in existence.

Be the first to review “Lamborghini Diablo GT” Cancel reply 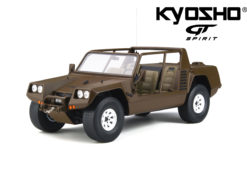 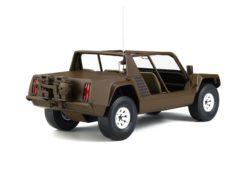 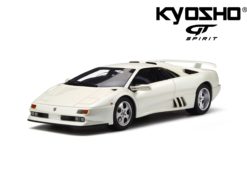 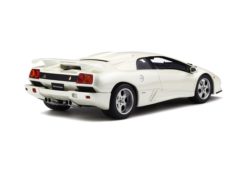 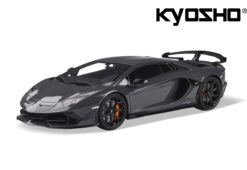 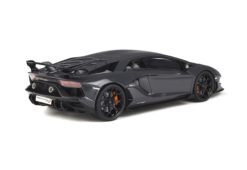 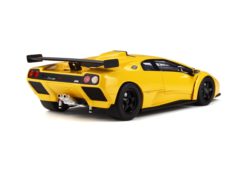