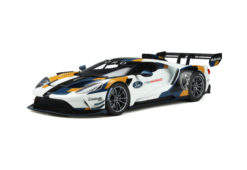 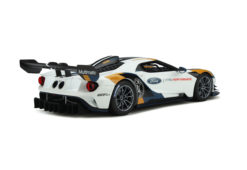 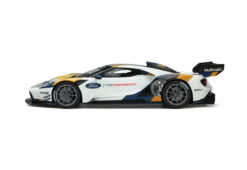 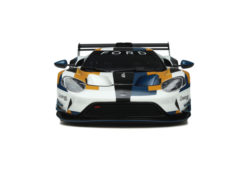 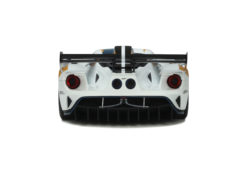 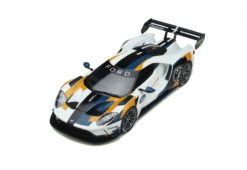 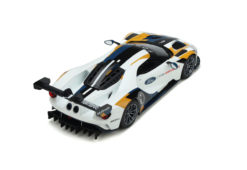 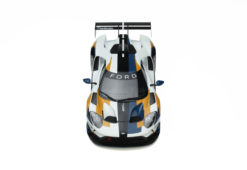 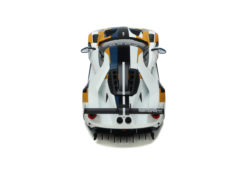 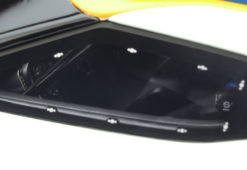 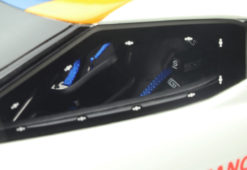 Succeeding an icon is never easy. Without necessarily being wildly successful, the GT has proven that Ford can still think outside the box and revive its legends. A first generation of the GT was marketed between 2004 and 2006 before the second generation landed ten years later, in 2017. To accompany on the enthusiasm around the success of the GT40 MkII at the 1966 24 Hours of Le Mans, Ford offered a “circuit” version of his GT. Named the GT MkII, this beauty saw 45 units produced. Not approved for the road, this American thoroughbred has more than 700hp thanks to a revisited version of the Ford EcoBoost V6.

Be the first to review “Ford GT Mk.2” Cancel reply 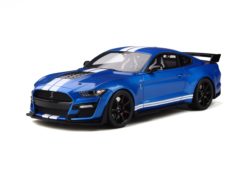 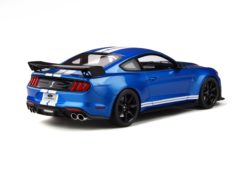 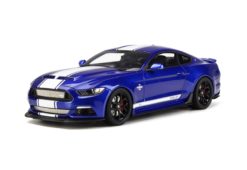 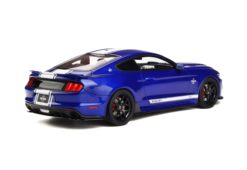 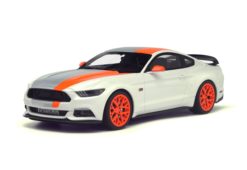 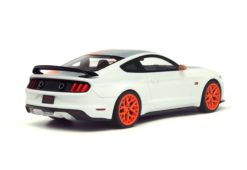 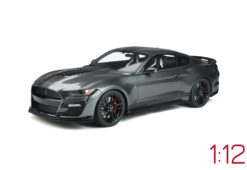 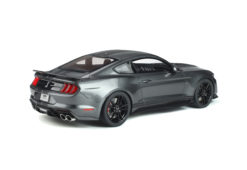