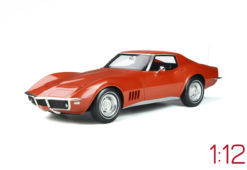 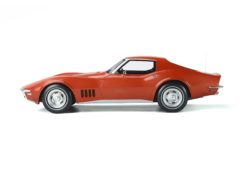 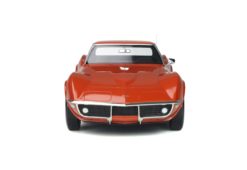 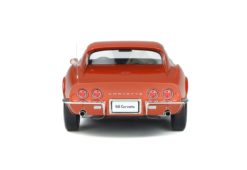 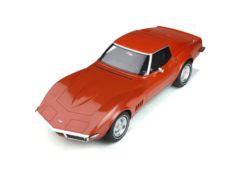 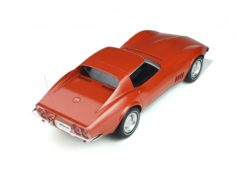 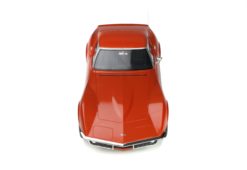 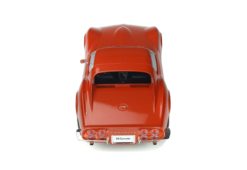 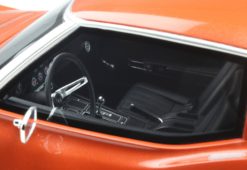 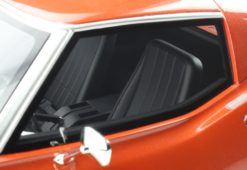 The Chevrolet Corvette C8 is the eighth generation of one of America’s most iconic cars: the Corvette. Produced since 1953, the sports car with incomparable success has gone through the ages and has evolved with the times. This latest generation, introduced at the end of 2019, sports a very Italian look and loses its round taillights which were something of a trademark for the car. A hell of a gamble on Chevrolet’s part, but coming from a desire to renew the Corvette, all while adapting to a new audience. It remains to be seen whether this C8 will win over as many car enthusiasts as its predecessors.

Be the first to review “Chevrolet Corvette C3” Cancel reply 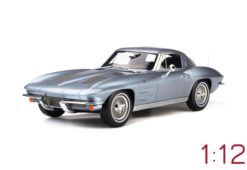 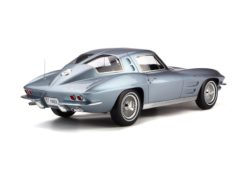 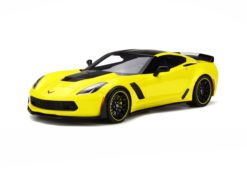 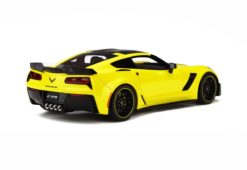 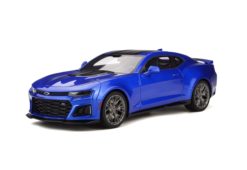 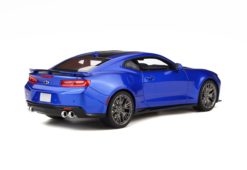 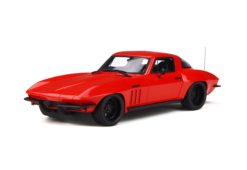 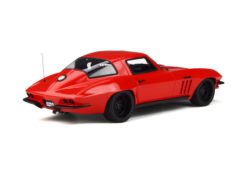