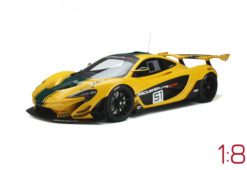 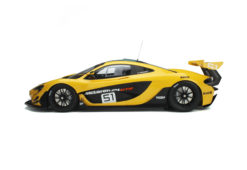 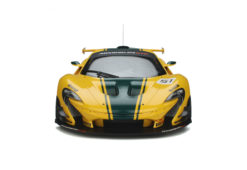 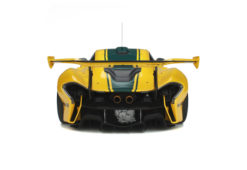 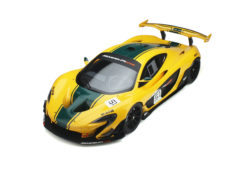 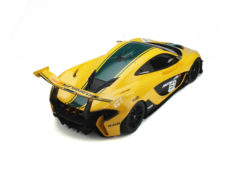 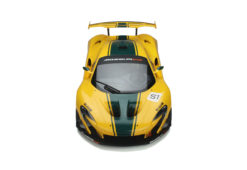 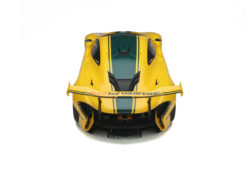 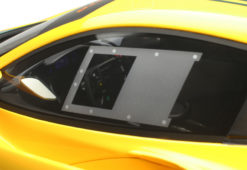 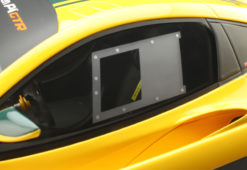 The McLaren P1 GTR is the circuit version of the P1, the hybrid supercar of the English manufacturer. Unveiled in 2014 at the Pebble Beach Concours d’Elegance, this car immediately found its audience. With 1000hp, but not homologated for road or motor racing, this 4-wheel monster won over 58 drivers looking for extreme sensations. As a commercial gesture, McLaren offered buyers of this P1 GTR “driving days” on the most famous circuits in the world, with a dedicated technical team. 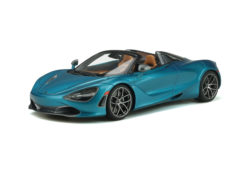 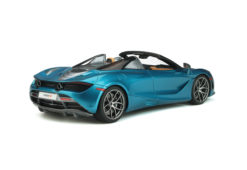 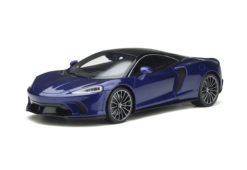 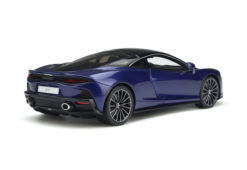 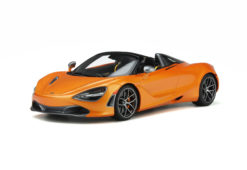 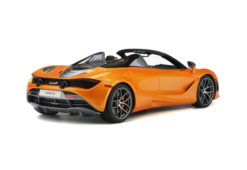 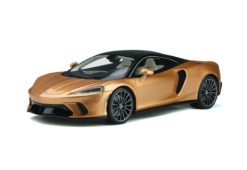 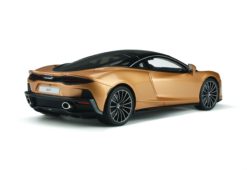