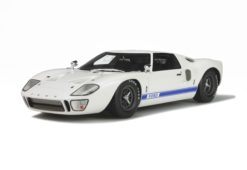 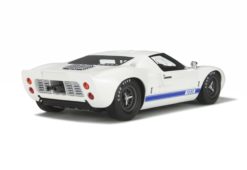 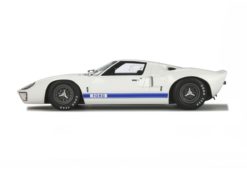 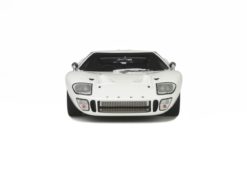 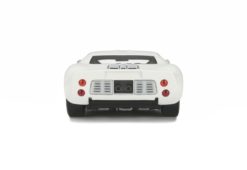 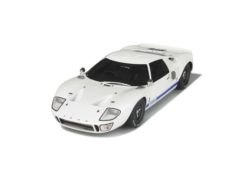 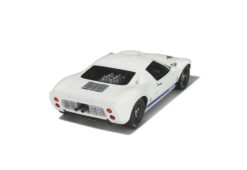 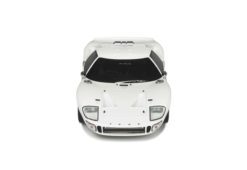 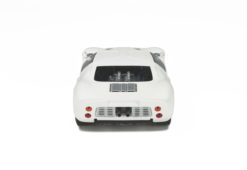 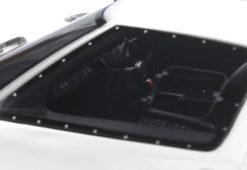 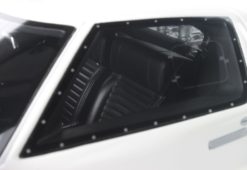 GT, meaning Grand Tour, and 40, referring to its height in inches: this American built by the British had one goal, and that was to participate in the 24 Hours of Le Mans. The Ford GT40 became legend in the automobile world, cinching four consecutive victories in the race between 1966 and 1969. It also became a regular contender (and winner) of numerous endurance trials the world over. Only 126 units of the GT40 were ever assembled, of which 31 were legal on the road.

Be the first to review “Ford GT40 MKI” Cancel reply 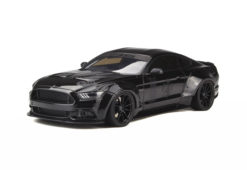 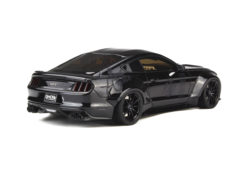 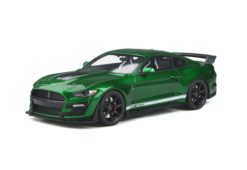 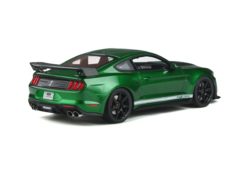 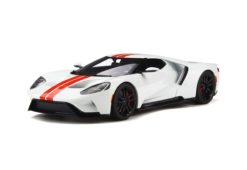 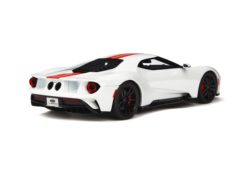 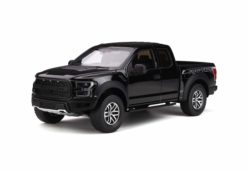 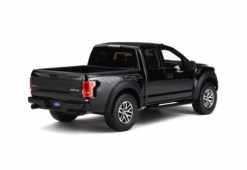